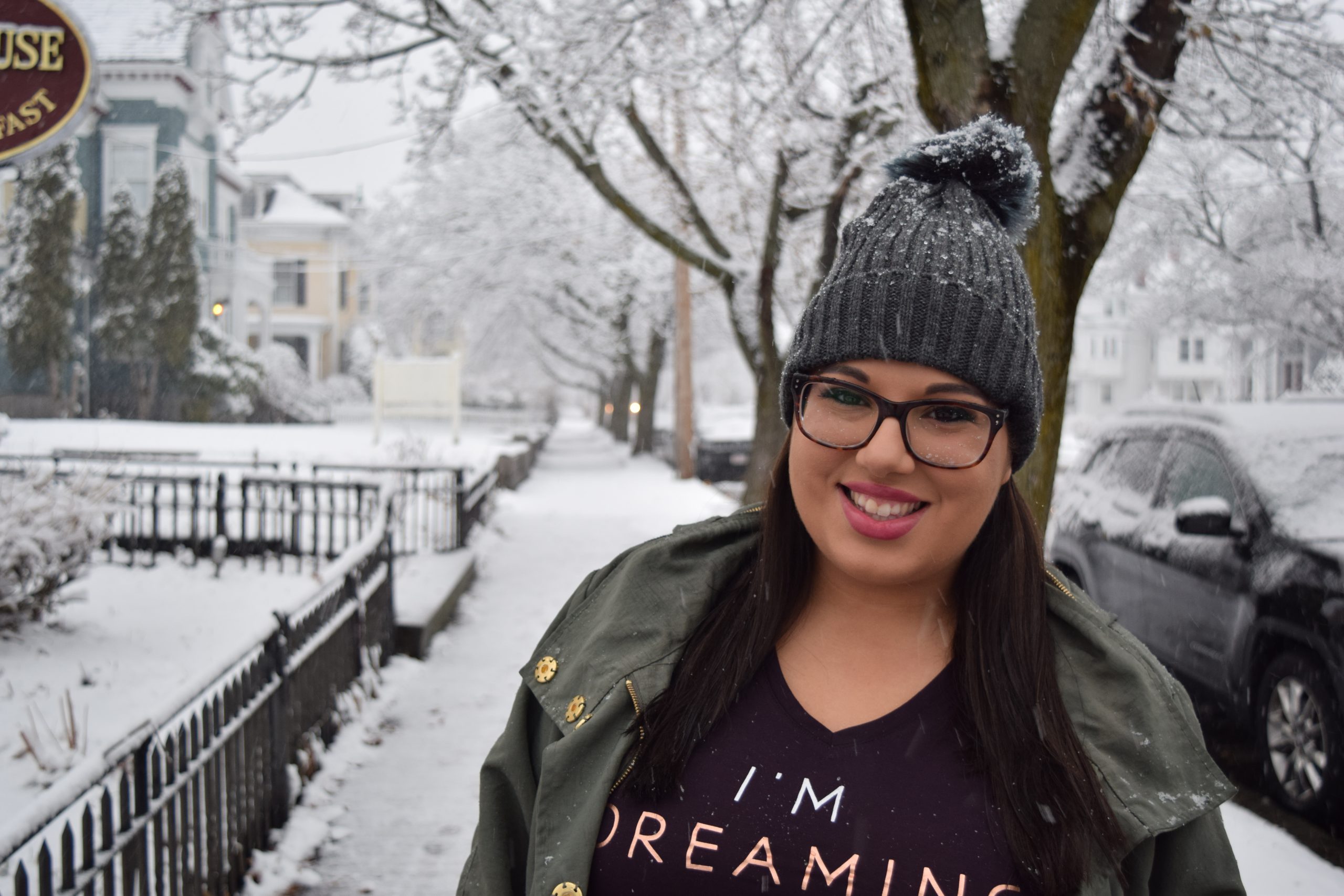 by: Brittany DiCologeroPosted on: May 9, 2020
Spread the love

I’m trying this thing where I sit in total silence for 30 minutes a day and am writing about what happens. Here’s what happened yesterday.

I think there were pros and cons to today’s 30 minutes. I think I fell asleep, which at first I saw as something negative that came out of this because I’m not doing to fall asleep obviously, but then I thought about that some more….And sleep is not something I’m particularly great at. Especially since staying with my parents where I don’t have a bedroom and the level of quiet around me and the ways I get woken up are largely out of my control and the current situation being in a global pandemic where we’re all on edge, I really haven’t been getting much sleep. My sleep schedule is usually such a mess that I would never even consider going to bed as early as 9:30 (the start of tonight’s 30 minutes of silence) because I’d just assume that it wouldn’t happen and instead of lying there struggling, I’d rather be awake doing something useful. Tonight though, with no intention of falling asleep, I’m pretty sure that’s what happened- If I didn’t fall asleep, I was at least dangerously close. I was somewhere between drifting off to sleep and just having passed out when my alarm went off to signal that I was done with this exercise, and even if I were just slowly drifting getting to that point in 30 minutes with my irregular sleep patterns is honestly impressive.

That being said, I’m not sure I got anything else out of this tonight. I was so focused on staying warm, because despite being under a blanket the house is just freezing (my parents aren’t interested in turning the heat on past whatever arbitrary day they’ve decided the weather must be warm enough that running the heat would be a waste of money…despite that fact that we live in New England where the weather is entirely unpredictable all year long) and I know this is crazy but it was evidently cold enough to snow earlier today so I’m in favor of turning the heat on.

While I was focused on warming myself up, I thought a little bit about how nice it would be not only if I had my own space but if I weren’t alone. I think part of this thought is coming out of the current situation with rona, and the fact that I’m a kid at heart so the more you tell me not to do something the more I want to do it. (I’m not saying I’m going to go out and touch people and be stupid, I obviously understand what’s going on. But I am saying I’ve never been a touchy feely kind of person at all and now I just want human contact of basically any kind.) Following from this, I thought about how cuddling with someone would fix the weird sort of lonely feeling I’m sure we’re all having from being stuck at home, and more timely for that exact moment it would fix the issue of me being freezing. This probably sounds really sad, but I guess this is where my thoughts went, but I ended up rolling over so some of the blankets were tucked behind me on the couch that created some sort of sensation similar to spooning, though I’m sure I would have warmed myself up quicker if it were a person with the ability to lean on and hold me more than a crumpled up blanket.

At first I was kind of disappointed that I didn’t really gather any additional thoughts from doing this today. Even though this was only the fourth time doing it, I think I keep going into it now expecting some major breakthrough or revelation (I’m not even sure why I think this– I think it’s at least some level of me being a perfectionist, that I’ve been trying this thing and sticking to it for a couple of days so ‘give me results!’ or something). But I’m going to take the fact that I likely fell asleep as a positive outcome. I definitely don’t want to fall asleep doing this in the future because that really isn’t the point, but I’m honestly a little shocked that at 9:30 I was able to fall asleep just by sitting in silence for 30 minutes. I haven’t tried to go to sleep that early in a long time because I’ve assumed it wouldn’t work, but now I’m thinking that when I’m feeling really run down and exhausted (which has been a theme of quarantine even though I’m basically doing absolutely nothing to cause that….or doing nothing is exactly why I’m so tired) I should just go to sleep earlier. Apparently it can work, and even though that’s not what I wanted to happen with this tonight it’s shifted my mindset a little in how I think about getting myself to actually get more sleep which I desperately need, so I guess tonight’s attempt actually worked out just not in the way I would have expected it to.