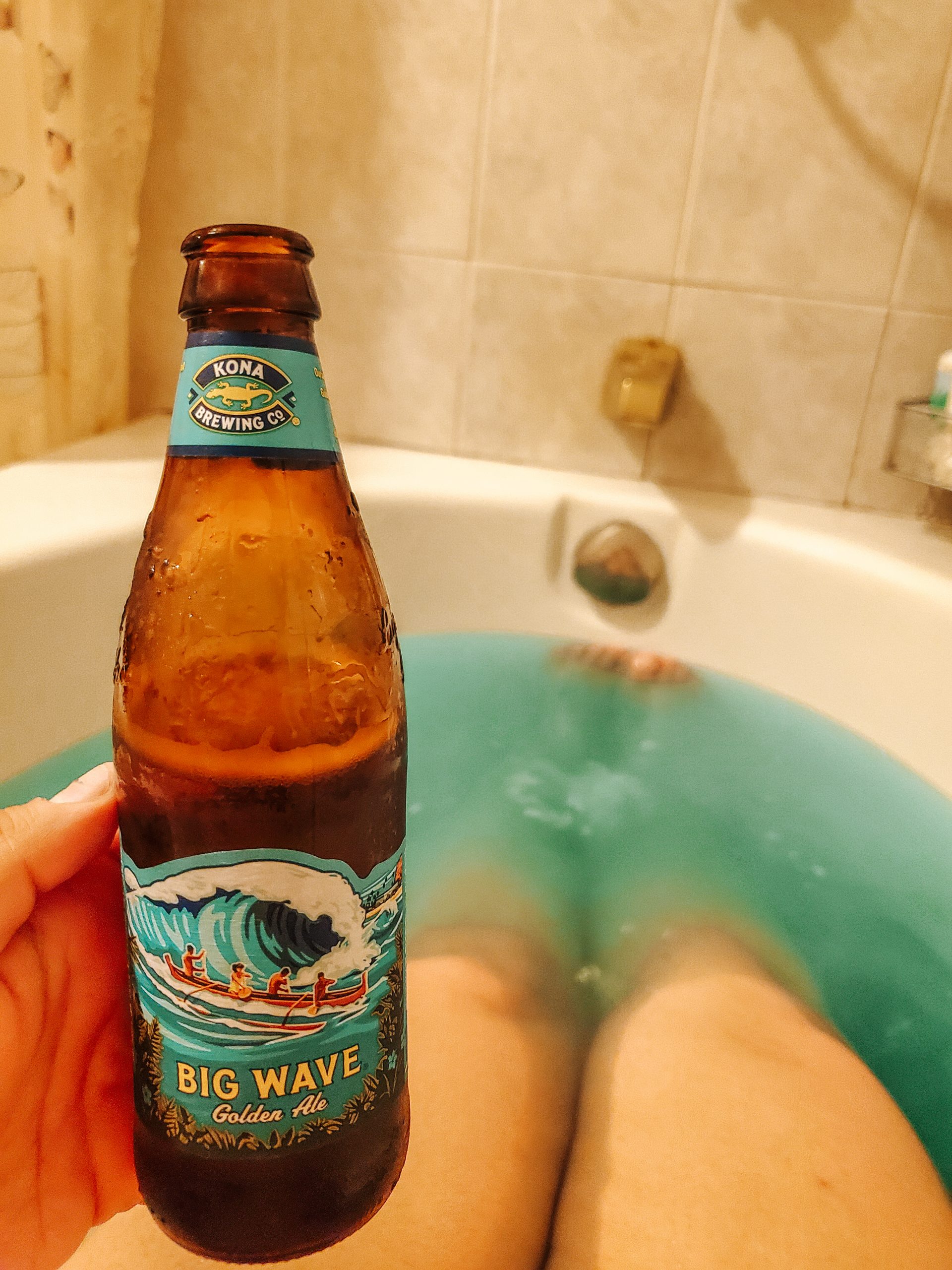 by: Brittany DiCologeroPosted on: May 11, 2020
Spread the love

For tonight’s 30 minutes, I wanted to try doing this in the tub again. The first time I did it was while I was taking a bath, and (I didn’t write about it) but basically it was kind of uncomfortable. It was weird, my thoughts didn’t really focus on anything except for how uncomfortable being in the tub was and I was really fidgety (which at least for most of my life was not a thing, I don’t why me being fidgety is happening all of a sudden). But anyway, because most of that session just turned out to be me feeling weird about being in a tub and I didn’t really get anywhere with it, I wanted to try this while taking a bath again.

Tonight was completely different. I never once felt uncomfortable, and I really felt the opposite. Whereas the first time I was too aware of things like my legs hitting the walls of the tub, this time the tub felt huge around me, almost like I was in a pool. With my eyes closed and my thoughts drifting it felt like floating in the middle of the deep end of my grandparents’ pool (which is always heated to 90 degrees, so that makes sense as for why taking a bath would be such a similar feeling.)

It’s possible that the scent of the bathbomb messed with my sense a bit too, but aside from reminiscing on the weightless feeling of being in a pool I imagined being in a rainforest- some totally unrealistic part of the rainforest without huge murder hornet-looking bugs or whatever other things could probably kill you in the rainforest. Everything was just so lush and green, and now that I think of it definitely smelling like the bath bomb (which was primarily vanilla scented so that doesn’t even make sense). I should just keep writing about this whole part of my meditation and submit it as a commercial for this bath bomb apparently.

Those were the two major visions I was having during this 30 minutes, though at some point I would randomly see what I think was the outdoor section of the spa at Aulani. I’ve never been to Aulani (so that’s weird) but from what I’ve seen of it in videos it looked like that’s where I was.

My mind basically drifted between these three scenes, and the more I drifted the more other familiar pieces of my imagination I guess would make it into my line of vision. At one point, I imagined being in some kind of wading pool in a rainforest by a river, and all of a sudden one of the boats from the Jungle Cruise with just a skipper on it cruised by. And a book (something I own but I don’t remember which one) was just out on the shore so the skipper asked if I had ever seen “The Jungle Book” and I nodded which prompted them to point at the book, like they do on the ride. This experience felt like a lucid dream though, I seemed to realize I wasn’t actually in the rainforest and I was just going along with it.

With my mind back at the heated pool, my thoughts began to get deeper. The rainforest scene seemed to be indicative of sort of surface level, more material things that I just happen to enjoy. But the pool scene felt like I was getting into something more. The focus there was on how weightless I felt floating along in the middle of a pool by myself. And how since I was envisioning this pool to be the one in my grandparents’ backyard, it was like time didn’t matter. It’s not like I was at the beach, or a hotel pool that would close at a certain time or something. It was like knowing I was safe at a family member’s house, I could float all night and sleep mermaid style if I wanted to and that thought somehow gave me some weird sense of comfort even though again, it felt like a lucid dream and I knew this wasn’t real.

Back at Aulani, everything I was seeing was new and I felt unsure of it. I think that was the point and why my mind decided to go there. I’ve never really been to an actual spa, so even that setting in particular at Aulani was entirely unfamiliar to me so everything just felt new. Not new in a bad way- but new in a “proceed with caution” with the unknown sort of way. I wandered around a bunch of outdoor showers in a similarly rainforest-like setting, sort of like how you explore the gym for the first time when you have no idea what you’re doing….like it’s not bad, but it’s new and different and you don’t want to do it wrong or something.

I don’t know if there is some deeper meaning I should have pulled from all this, but I’m really glad my mind went somewhere a little more creative than it usually does during this. And I’m also kind of impressed with myself for how easy it was for my mind to drift off like that and for my imagination to step in and do something tonight. I think maybe the different visions were a present/future sort of thing. Maybe the pool is everything that’s safe and comfortable to me, and rainforest is where I want to go and Aulani is something new I need to experience? Now this just sounds like I’m reading tarot cards….I’m not entirely sure what it all meant, but I’m glad my mind did something completely different and also I might be high so there’s that.